Published by Chris Knight On January 30, 2017 Leave a response

The app phenomenon Neko Atsume is getting its own live-action movie in Japan. Everybody loves cats; even the people who claim they hate cats still think they’re cute. We recognize that both the app and the movie that’s coming soon are a little bit out of the ordinary, but that’s what the Internet is all about. If you’re a fan of the game and you don’t mind subtitles then it’s your job to get excited for the movie that’ll tell the story of a lonely man who begins luring cats to his yard and collecting them as his pets and friends.

Let’s talk about Neko Atsume for a few minutes. If you don’t already know, the app is a free game that was released in 2014 for both iOS and Android devices. The game itself can be labeled as a cat collection game, with your role being putting out food for the cats to eat, as well as toys for them to play with. The better the things you have in your yard the rarer the cats you’ll be able to collect. 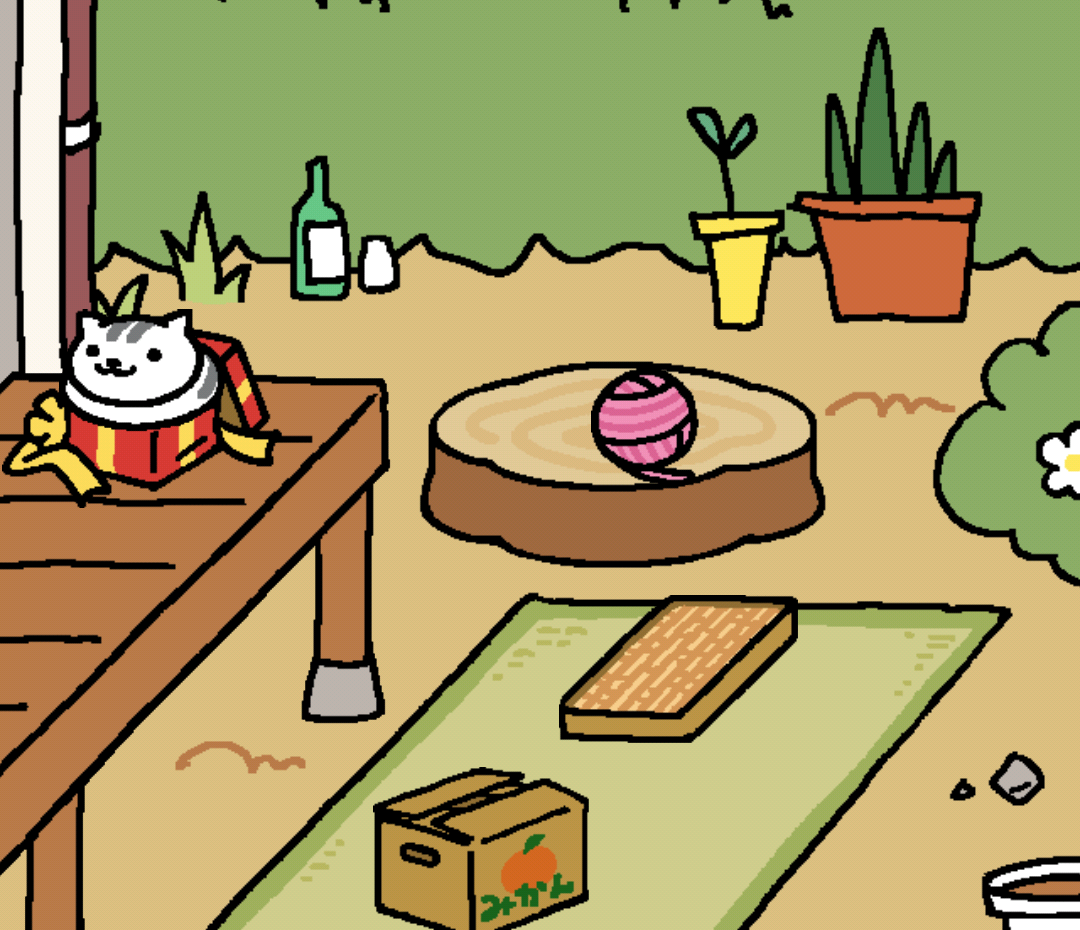 There’s no way to technically beat the game, as the gameplay will continue so long as the player keeps putting out fresh food and fun toys for the stray virtual cats to enjoy. In January of last year, Neko Atsume was honored as one of the Top 5 Mobile Games of 2015 by Gamespot.

As a way of doing research for this post, I personally downloaded Neko Atsume to my phone and what I can tell you is that the gameplay is very simple, almost non-existent. Basically, you go into the game and lay down your food and the toys you think will lure the cats best and then you close the app. That’s right, you close the app and wait a few hours before you go back in. When you do go back in, the cats will be there waiting for you and they will have come bearing gifts, which you can use to buy more things for the cats! It’s one big endless cycle of luring and collecting and I will not disclose if I am still continuing to play. (I am.)